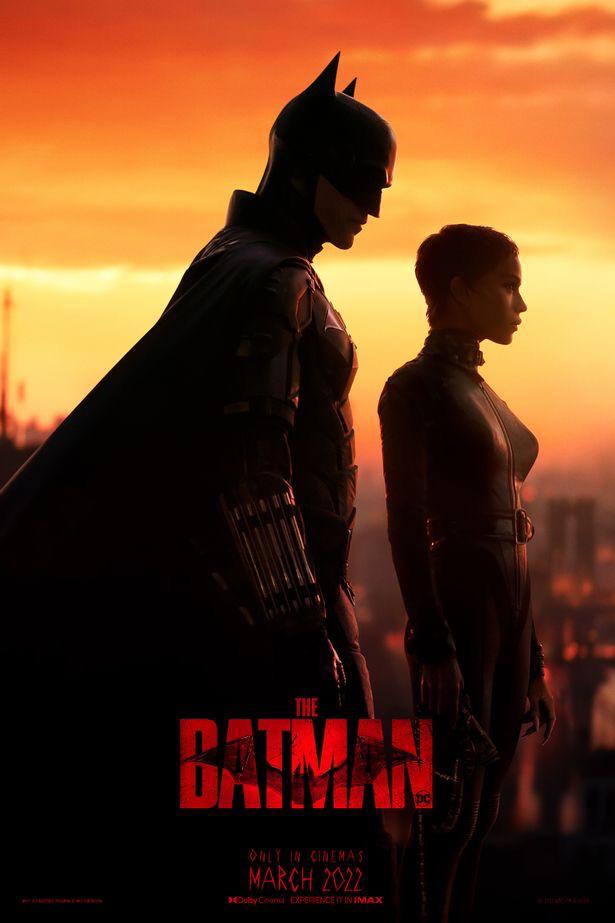 Have you ever considered that the Batman character was created almost a century ago? The superhero from Gotham City is popular and has been cast in numerous films, TV shows, and series. The most remarkable ones are the trilogy of The Dark Knight, launched over 15 years ago. This is a new take on the Batman, released about 6-7 weeks ago... I hadn't been to a movie theater in quite some time now and I was looking forward to watching this.

My first impression was, oh dear, will this be as slow for another 2.5+ hours?! And then Bruce Wayne’s voice asserts in a whisper: “Fear is a tool”. And I'm hooked, with my eyes and ears wide open, my mobile in my hand to take notes. Because fear, that unpleasant strong emotion that pushes people to make irrational decisions and actions, is a concept that has been observed since ancient times. And the world has been recently living in a culture of fear, vulgarised to the masses by mainstream media, with the Covid19 frenzy. One can only be afraid of what one cannot understand. Or see. And as the Riddler so exquisitely asserts, “all it takes is fear and a little focused violence”. Think about the past 2 years in that perspective for a change and ponder upon all the flagrant cognitive dissonance that has ensued...

Let's get back to our protagonist, who is more humanly engaging in this motion picture. He may be living in the shadows, clamoring in his posed tone that he is vengeance, and ultimately admitting that “vengeance won't change the past”. Beyond the gloom of the darkness, the storyline taps into our three orphans' social differences and upbringing, Bruce Wayne -The Batman, Selina Kyle -Catwoman, and Edward Nashton -The Riddler, who have disparate views of life. This is sort of predictable as the viewer learns more about their childhood and how each faced their situation at hand. And bit by bit, the awareness of Gotham’s deeply entrenched corruption is disclosed. Not only at the political level, mind you. What will Batman do about it all? In the finale, the Riddler is “befriended” by the Joker with a teaser: “the less of them you have, the more one is worth”. The master manipulator, who thinks of Batman as his “friend” in his twisted mind, is probably going to use the Riddler to bust himself out of Arkham prison. I will be expecting sequel(s) of this story and maybe watch them at the theater too. Till then, enjoy the spectacle, its thrills are anything but poor 🙂