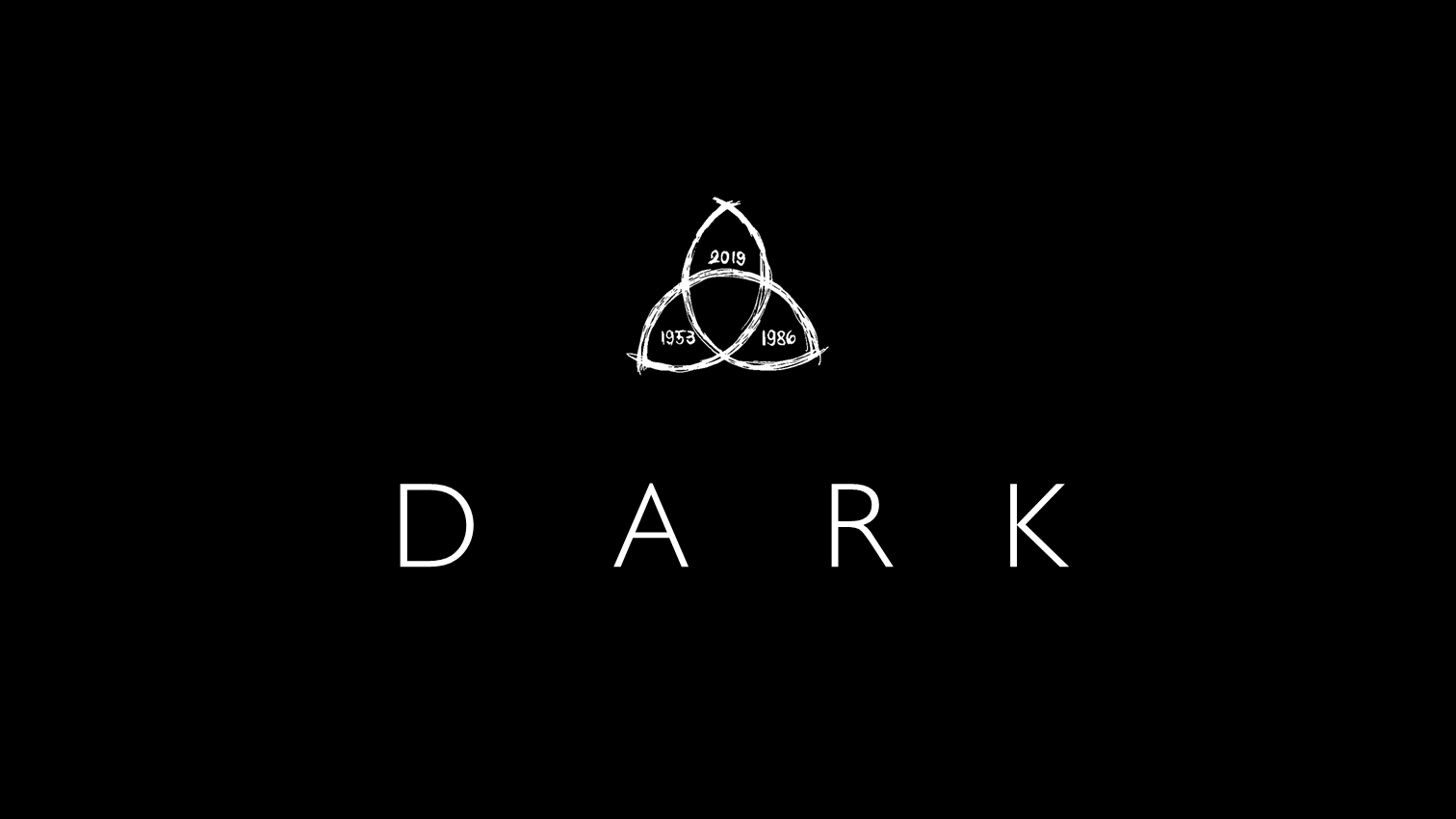 This series was recommended by a friend. Because it’s German 🤷🏻‍♀️ but mostly because he deemed it really good.

I have to say the music and the cast are amazing and what I had thought to be a series about time traveling turned out to be much more than just that. Even if at moments, I was a little disinterested, the plot would regain my attention pretty fast. The events that take place in Winden, a small town in Germany, depict a city surrounded by forests, where the famous caves can be found. And not very far, the nuclear plant that has a major role in the story line. There are several towns named Winden in Germany but none correspond to the one in this series. The narrative is about death, destiny and the funneling of energy and transports the viewer into more than one mere reality. The stories are intertwined and the first episode kicks off with a child that has gone missing and people frantically distressed because of it.

I recommend you watch this series in more than one go if you want to avoid brain fatigue, because of all the twists and turns in the scenes 😜