At The Old Train Station...

After a hard week's work, some cultural fun is on :)

The "Waiting for the train" exhibition was organized by Achillea. Hereafter some of the pictures I shot that night. 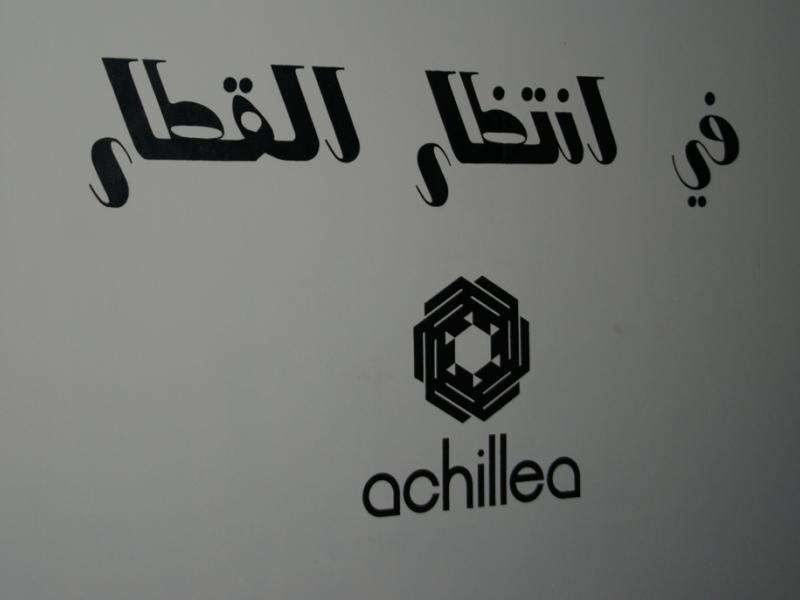 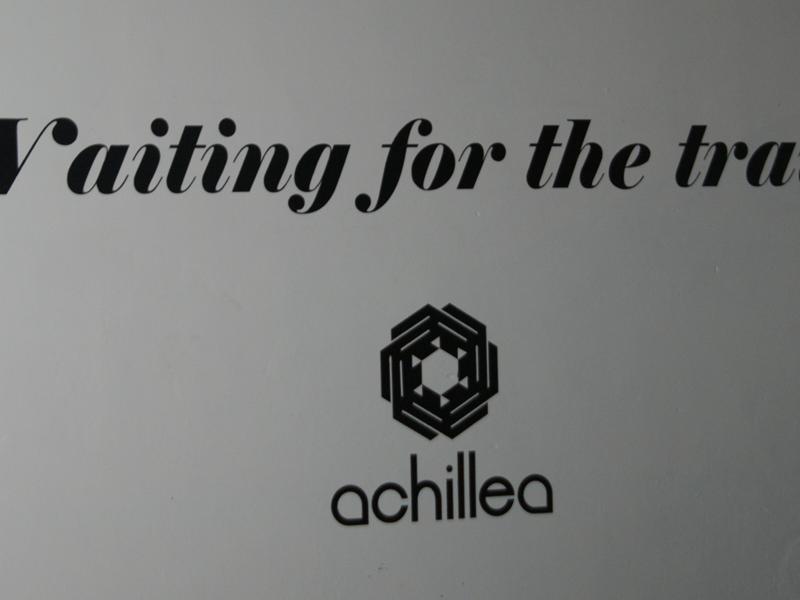 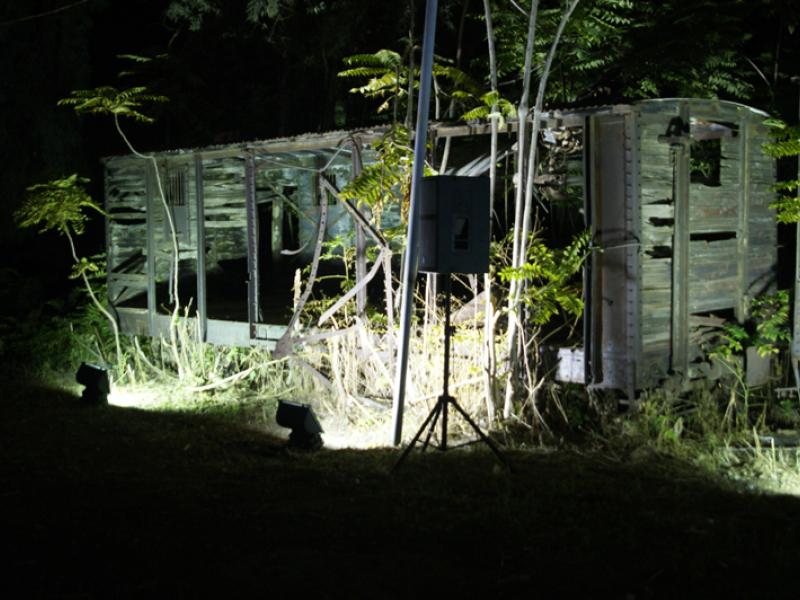 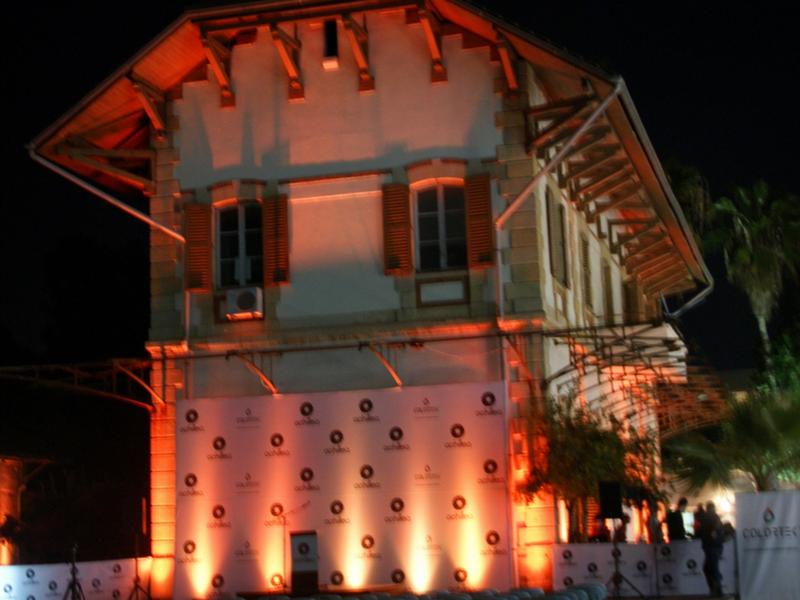 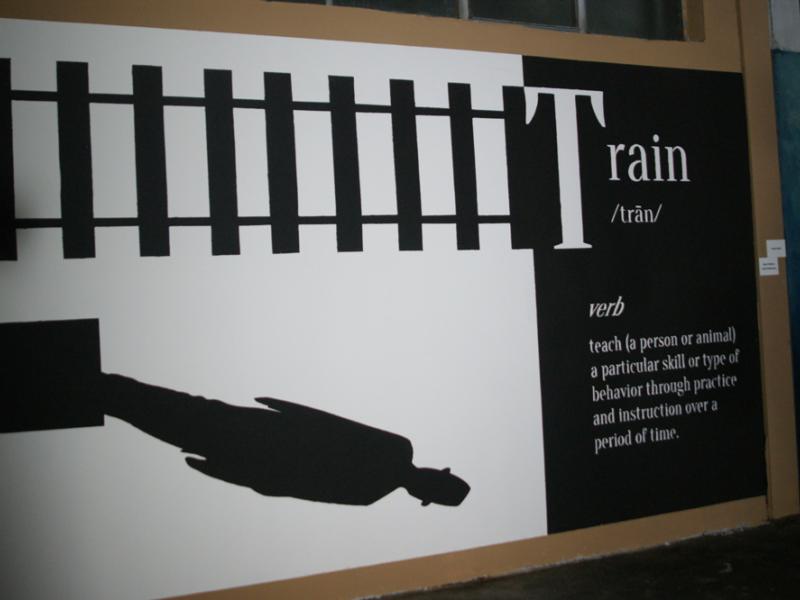 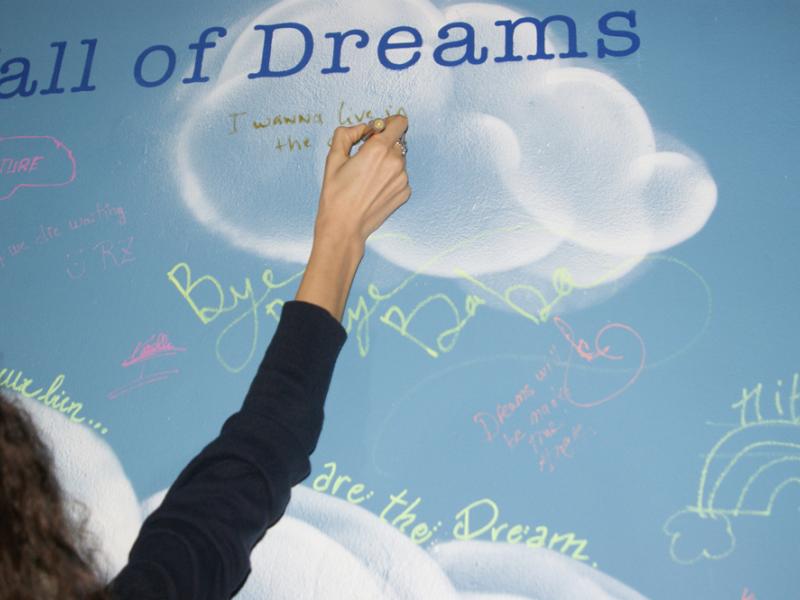 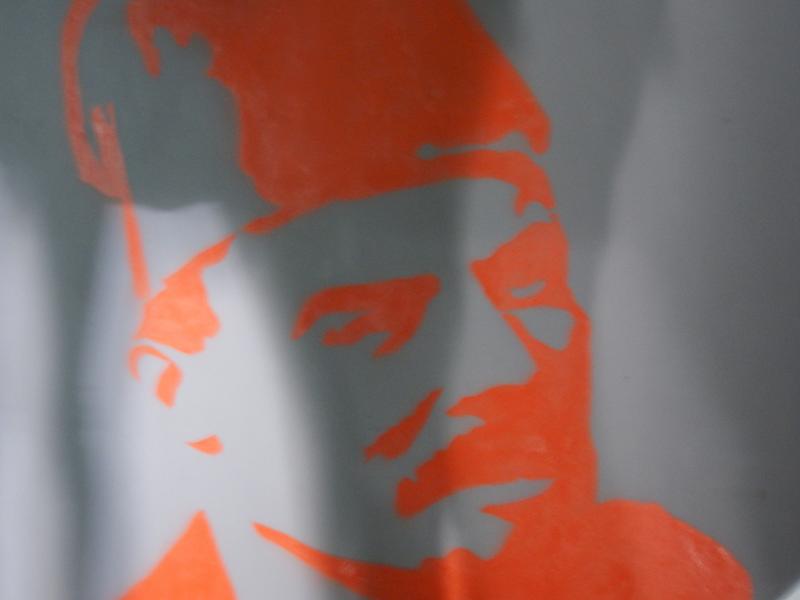 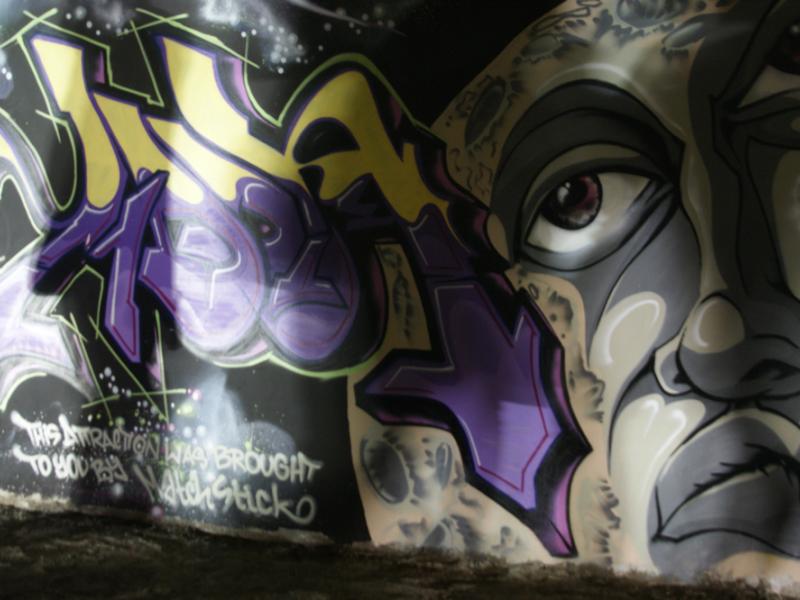 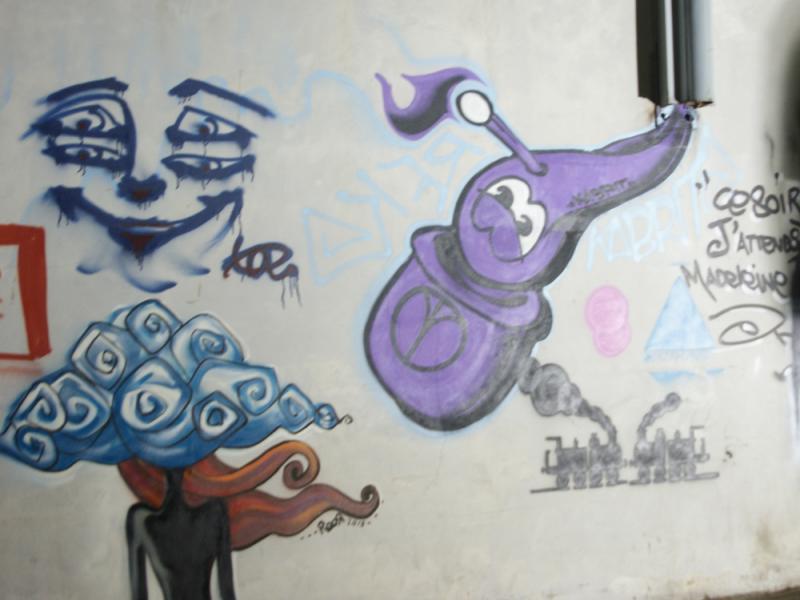 After bumping into several people that we hadn't seen in ages, we slowly headed towards the St. Joseph's cathedral - Monnot to attend a classical music concert. Some other friends were waiting for us there. With the collaboration of ESA -Ecole Supérieure des Affaires-, the Lebanese Philharmonic Orchestra, conducted by Alain Pâris, kicked off with the Overture to The Magic Flute before enthralling us with Beethoven's Symphony No. 4 (in B flat Major). A symphonic poem, Le Vin des nuages, followed. This piece was composed by Bechara El Khoury in Paris in 1997. Its music is agitated and at times violent, reflecting some turmoil passing over. Hence it was with relief that Ravel's Daphnis et Chloé Suite No. 2 enlightened our moods and finished on a more positive note.

The night was still young. So we decided to go grab a bite and maybe have a drink. We ended up sitting at Lina's - Zeytouna and enjoyed ourselves till very late :)

To be done again ladies!