Anatomy Of A Scandal 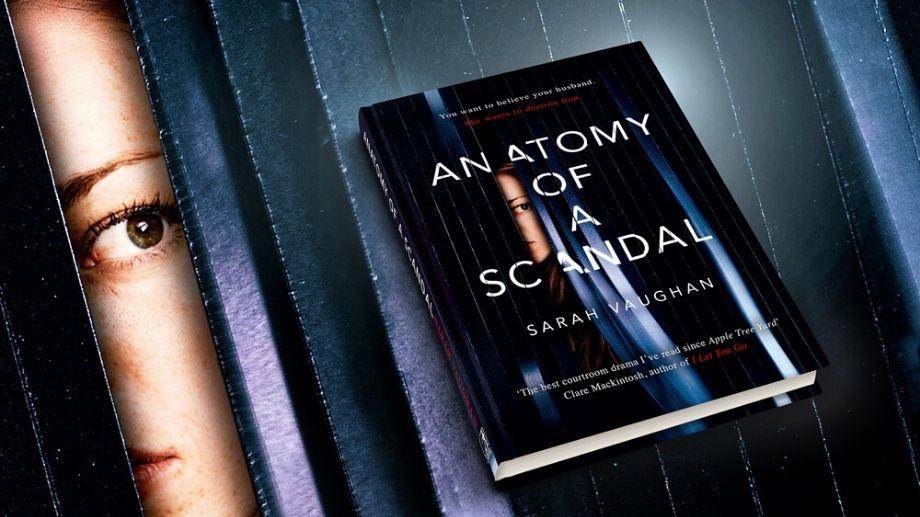 This was recommended as a light watch: I don't have the patience to go through never ending stories that get too complicated to fathom. And on an evening where I couldn't sleep, I just turned on my TV set and thought, let me get through the first 10-15 min to see if I keep that series on my list for later. The storyline seemed interesting but not my usual type of movie.

The drama plot was adapted from a novel. The framework revolves around two women, a lawyer and the wife of a British MP. You guessed right, the "scandal" part is related to the parliamentary who had an affair that is coming to light. The theme of politics and harassment is all the more à la mode. I am yet viewing this story from a slightly different persective, the one where the lawyer, Kate Woodcroft, goes the extra mile to convict the likeable minister, James Whitehouse, and the mindset and attitude of the MP's wife, Sophie, who is conflicted between being the good supportive wife and standing by her husband and simply distancing herself from the whole mess.

Since this series is short, 6 episodes, and the spectator is eager to find out the outcome of the trial. It is clearly showed that people of privilege get away with a lot of things and it is quite remarquable that so little is told/shown about Olivia, the intern with whom James had the affair. The question that is carried out through the scenes is whether James is the villain that Kate wants to portray? Or is he a good man who made a mistake like his wife Sophie wants to believe? I hear you muttering that anyone, male or female, can make a mistake. And I agree. I don't really assent with the ending. Neither the indictment nor Sophie's actions are well founded in my opinion.

Wanna indulge in this quick watch and find out what happens? It's playing on Netflix.